I don’t want to be your homeless guy: 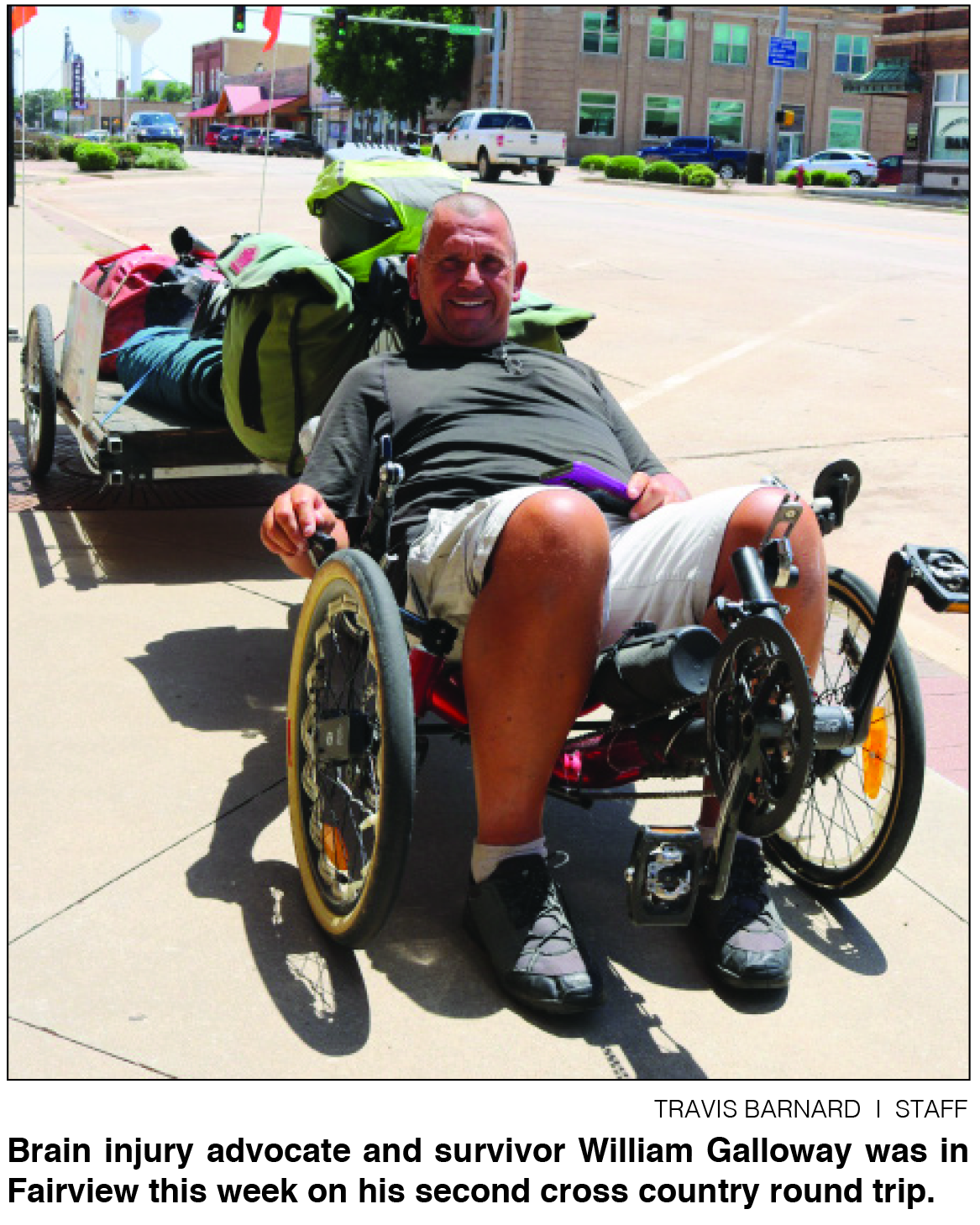 Some adventuresome adults are downsizing their lives to Tiny Houses for various reasons. William Galloway has downsized but not to a house of any kind.

His reason for downsizing has a personal purpose he hopes to share with the country.

Almost two years ago, he was cycling in New Jersey and was hit in a cross walk by a drunk driver. The scar where part of his skull was removed is prevalent but he talks well, pausing to find a word or memory.

In his later 50’s, this man, after cycling across the United States from New Jersey to California and back, is on his fourth leg of his second round trip cross country. He hopes to end up in Orlando, Fla.,where he can find something: a job who will work with his disability, a sponsor for his bike to continue on his journey or someplace to call home.

Yes, home is his bike. He has no one following him except the people along the road and in the communities he travels through.

And they are watching. Galloway tells of his encounters good and not so good along the way, but most memories he shares are the humanitarians who buy him a meal, a hotel room or a specialty item to make his travel smoother.

Even though he has some family in New Jersey, he has no desire to return there.

After his accident, his recovery took over half a year. Regaining his speech, he found other issues would not be so easily tamed. Head aches, anger issues and depression sent him into a state of uncertainty. And understanding the system and how to fit into his new world was not easy.

“They wanted me to live in low income housing and do what they told me to do.” They wanted him to survive on disability, live off the system and be answerable to them.

He didn’t want to do that. He wanted to work but the jobs wouldn’t work with him when he had his severe headaches.

“They will work with people who are on drugs or alcohol” to get them in a facility or advocate for them on a job to get a half day off when they need it. Some disabilities can also get similar help for their jobs.

“Why can’t I do that? I have a goal to want to do better but no one will advocate for me. I didn’t want to live (disabled), so I went on the road.”

With his recumbent bicycle loaded with sound and flashing lights of color, he can travel day or night.

Behind the bike, he hauls a trailer long enough for sleeping on, one mat, a foam mattress, a wheel and a bag which holds his whole world.

His helmet is damaged from a recent collision but is fitted with a Go-Pro which sits atop the helmet to document moments along the way.

Alongside the trailer are two signs a lady in Maine had made for him to replace two damaged signs. The new additions state, “William Galloway, criss-crossing this country with a brain injury.”

The sign also displays a few pictures of his travels and his Go-Fund-Me page so he can continue his ‘work’.  “If you want to keep these wheels turning, seek fundraiser3000@gmail.com”

For now, he travels with a purpose – to tell a message – that is his job. His message is for America to better understand people with brain injuries and disabilities and their desire to be useful.

He speaks of children born with disabilities that lose benefits later in life and can’t get help.

“I could not get the help (from the system). They wanted to take over my life and it is not right.

Here is someone who is trying to be better. To be changed, to be more productive, to have a school bus with trees around it. I’d like to have a dog. And call it home.”

He speaks of writing a book of his travels – someday.

His message for those injured who are advocating for help but are not receiving is what he left with Fairview.

Sunday morning Micky Flynn found Galloway ‘camped’ under the awning at the Orion Baptist Church. Others escorted him around town and introduced him for an interview.

Shortly he was ‘on the road again’ seeking more opportunities to share his message.

Galloway headed east to Enid to fix his bike and find his next path.

Though his final destination is yet to be determined, he will continue living his life somewhere on the yellow lined road. 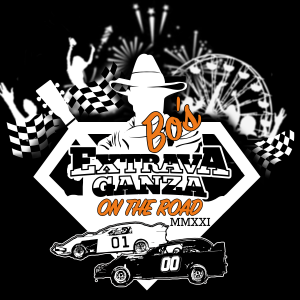 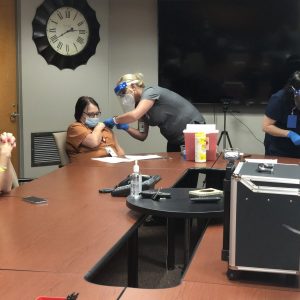 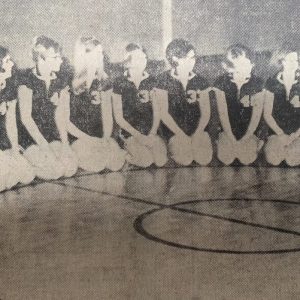