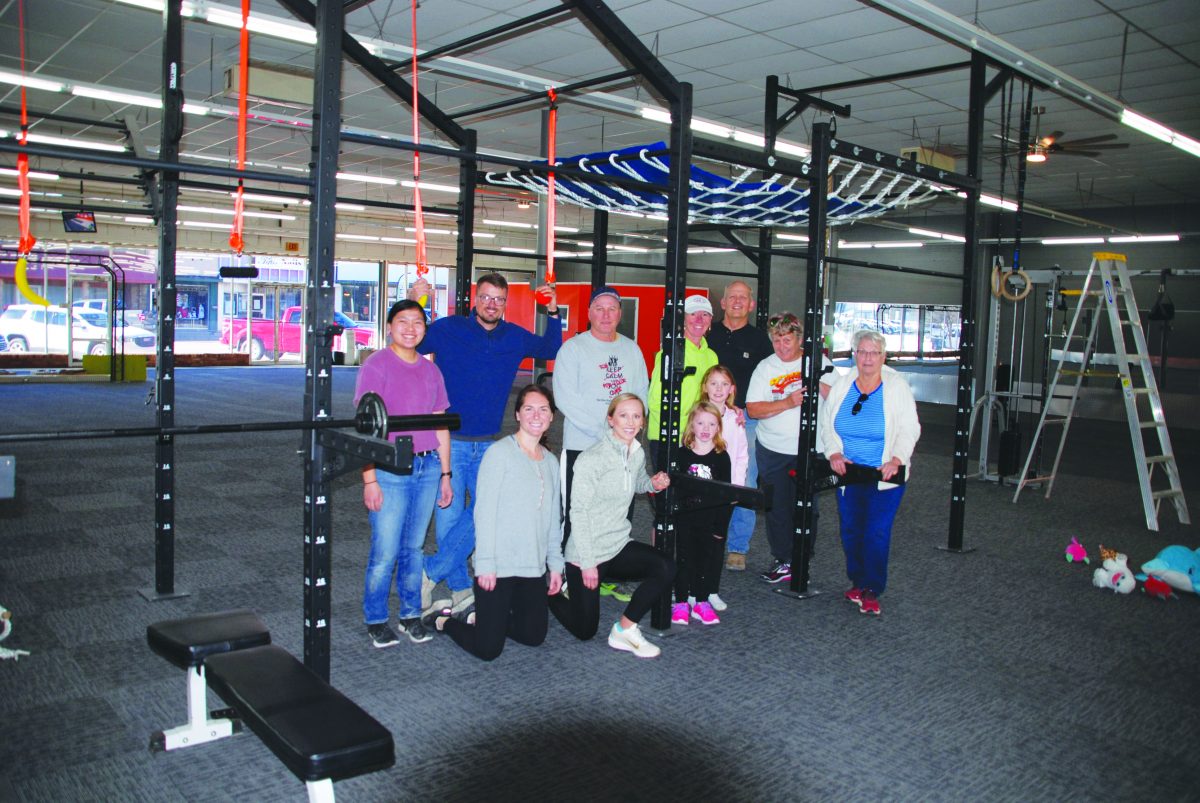 Don Boyer, President of the Fairview Life Fitness Center Board of Directors, has announced the new facility is in its final stages of completion and should open early February.

When the Fairview Fitness Center was envisioned by Don and Terri Boyer, Curtis and Debbie Karber, Dan and Gwen Willits, Vince and Beth Barefoot, the original Running Club, the facility came to fruition in 1997 in the old library location in the Blackledge Auditorium, now the Fairview Community Center.

Obviously, more space was needed and a new location was found in the old Stage location on Main Street. Thanks to Trent Cornelsen and the Cornelsen family, the new home birthed a growing non-profit for the community and the businesses since 2008.

“We can not offer  enough thanks to Trent and the Cornelsen family for their help and location,” emphasized Boyer.

Now the Fitness Center will have a new home thanks to Bruce Boehs who found the new location, the City of Fairview and the Fairview Fitness Board and members who have been working tirelessly for months to open their much larger location centered downtown.

When the Dollar General Store decided to build a new facility on the corner of Main and State Road, their building needed a strong purpose. When the Board approached the city for help and applied and received a $50,000 Telligen Grant, the location became a possibility beginning June 1, 2019.

Inside the space for machines, weight lifting as well as a Titan Big Rig gives so much more room for new equipment.

The back has been rebuilt to house two rooms for classes and rehabilitation exercises in connection with the Fairview Regional Medical Center.

Also located in the back is a special room for children while parents exercise. Whether its climbing the wall, drawing on the chalk wall, or playing video games, the children will find something to do.

With eight Fitness Center board positions filled and a ninth position to be filled in the next election, the board meets once a month.

“We are sure hoping February 1 will be our opening date,” stated Boyer.

Their eyes, even though, have been focused on relocating the facility are also open to all types of possibilities for all ages. Possible gymnastic class for children, classes for elderly, and rehabilitation with the FRMC rehab program plus much more are future dreams for the board once the center is open.

“We need to fulfill the needs of the community,” stated Boyer.

Cost for membership will stay the same at this time. Single plans, family plans, or corporate plans as well as the present New Year discount offered every year will hopefully encourage growth to fit the facility.

When ready for the move-in scheduled for Jan. 18, the center will need member volunteers as both facilities will be shut down and the heavy equipment will be paraded two doors down on main street to the new center.

All are encouraged to keep eyes focused on the big work day and the opening of the new and much larger Fitness Center in Fairview. 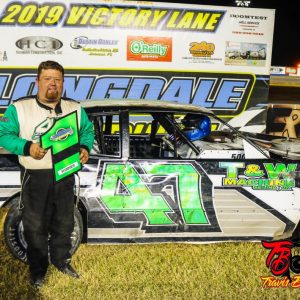 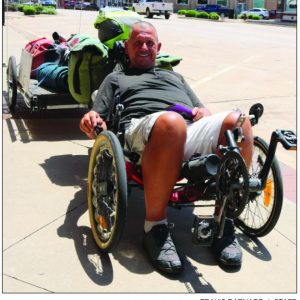 I don’t want to be your homeless guy: The story of world traveler William Galloway